OVER Meccanica was founded in VERONA by Ing. Emilio Robbi, an enterprising businessman of Verona 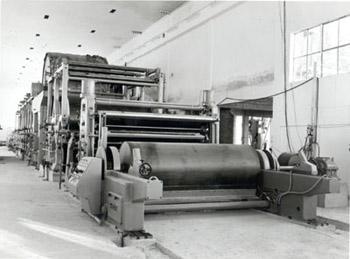 In the first years of activity, OVER supplied many machines to Italian paper mills, specialized in packaging, tissue and board grades. Many of these machines are still in operation today at speeds and production rates higher than those they were originally built for, after having undergone modernizations and rebuilds. 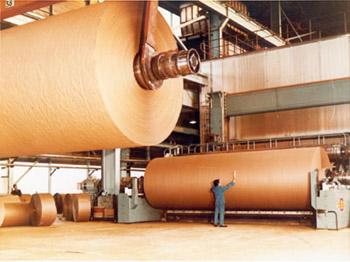 Towards the end of the '60's, Dominion Engineering Works (DEW), a branch of the Canadian General Electric and one of the most prestigious builders of large and fast machines at the time, was looking for a European manufacturer suitable to become its licensee for the markets outside North America. OVER was selected among several candidates taking into consideration not only its proven capabilities but also its great potential for future development.

The technology for wide and fast paper machines was soon transferred from the DEW: the first OVER-Dominion paper machine - an 8 meters wide linerboard machine for a French customer- was designed, built and started-up in 1970. In a short time other units have been delivered: a 6.5 meters wide fine paper machine in Greece, a 7.5 meters wide newsprint machine in Turkey, a 5.5 meters wide laminating paper machine in Italy, a 5 meters wide machine for sack kraft papers in Spain, to name but a few. The 15 years of this association with the Canadian partner have been marked by a high degree of cooperation and saw the two companies jointly carry out extensive research programs for the development of new technologies using for their testing the pilot plant built by OVER in a paper mill near its previous headquarters in Verona. This R&D activity generated the basic technological concepts still present in today's products, such as hydraulic headboxes, twin wire and gap formers, as well as modern press designs. 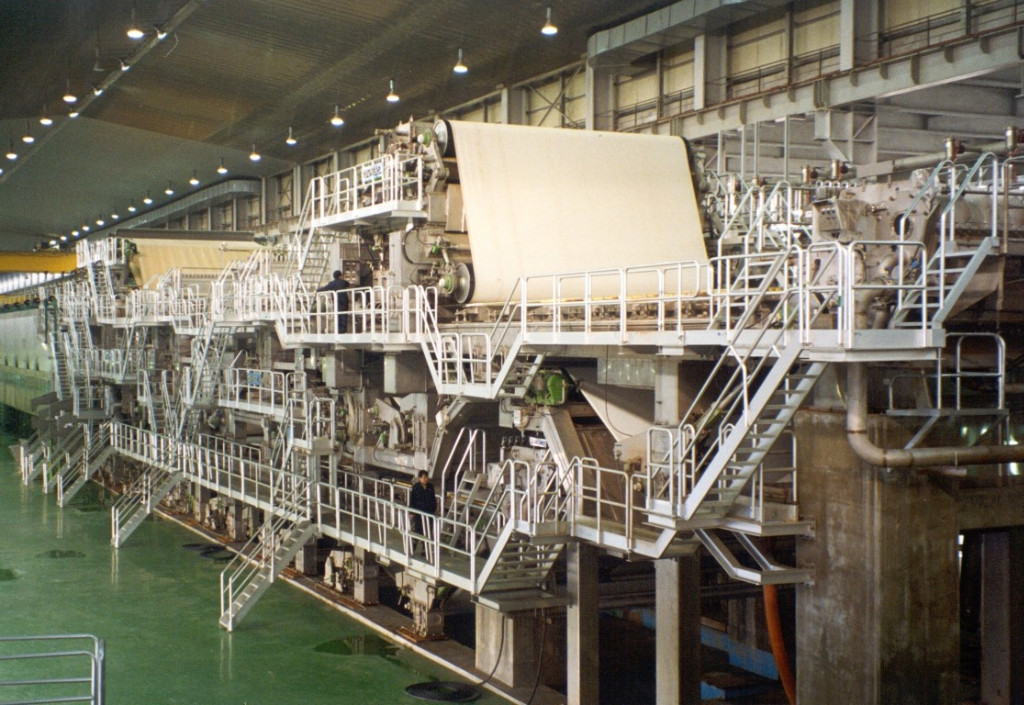 Grown very fast from a relatively small company into a major world player of the paper industry, OVER Meccanica continued to consolidate its position over the years and to increasingly gain market shares by supplying complete turn-key paper mill plants, complete machines for the production of tissue and paper & board, besides a large number of major rebuilds. A contribution to its expansion was certainly the technological development achieved and the innovative concepts introduced, such as the twin wire former applied for the first time to tissue production and other advanced solutions aimed to produce premium quality on machines easy to operate while saving fibre and energy. To push the research work further, in 1998 a second state-of-the-art pilot plant was put into operation in a dedicated R&D centre close to Verona, where also tests and trials were run on customer’s behalf. 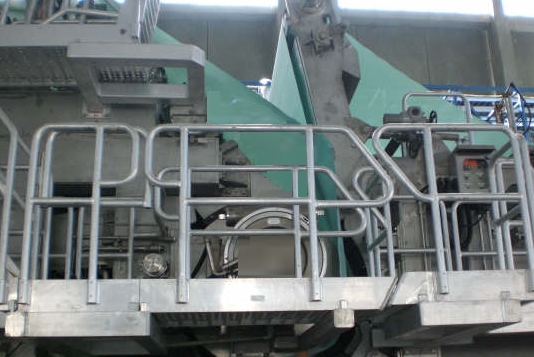 With the successful application of its own Crescent Former concept to the tissue production, OVER Meccanica became a leader in the manufacture of tissue machines. Many were the tissue lines of different sizes supplied in those years in addition to the several turn-key projects that proved the wide scope of abilities possessed by OVER, from engineering to project management. A significant number of repeated orders, awarded by top class tissue producers, in a handful of years spoke for customers’ satisfaction and were the reward for OVER’s competence and expertise. 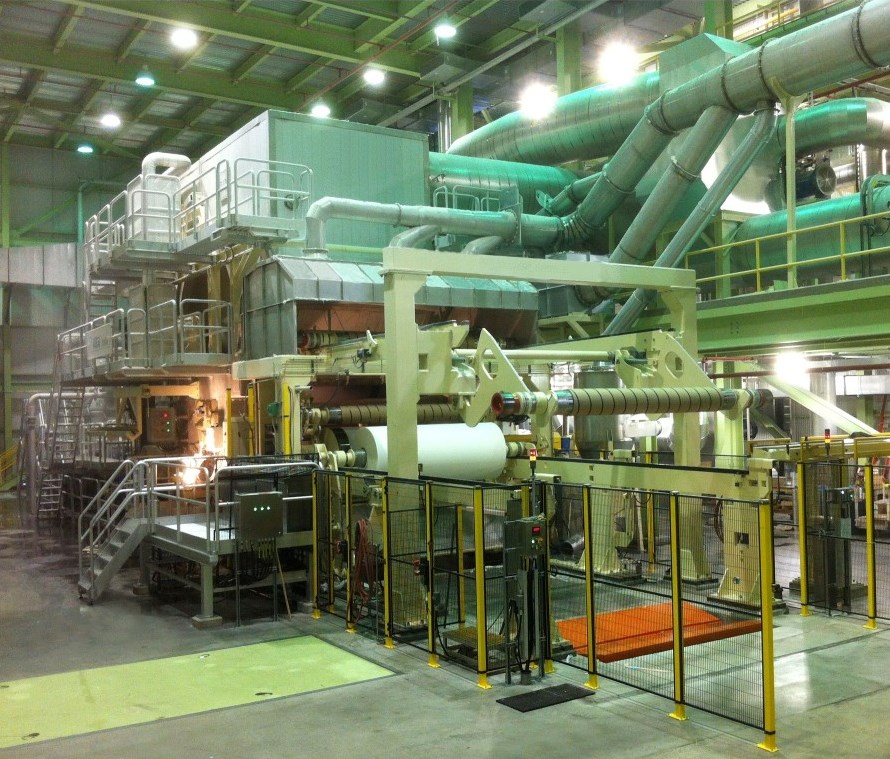 The dark days that followed the economic crunch of 2009, in addition to a fire that caused the partial disruption of the production activity at the end of 2010, forced the company to search for a complete restructuring. The solution came up with the transfer of the business branch to a French group in the form of a rental agreement signed in August 2011 as prerequisite for a purchase deed that should have followed within 12 months. Renamed ABK Italia, during those days the company was able, not only to complete the back log of orders left behind by OVER Meccanica, but also to deliver new ones. The failure of the French company to finalize the acquisition after almost three years of operation on rental, left no choice in the summer 2014, but the liquidation of OVER Meccanica. 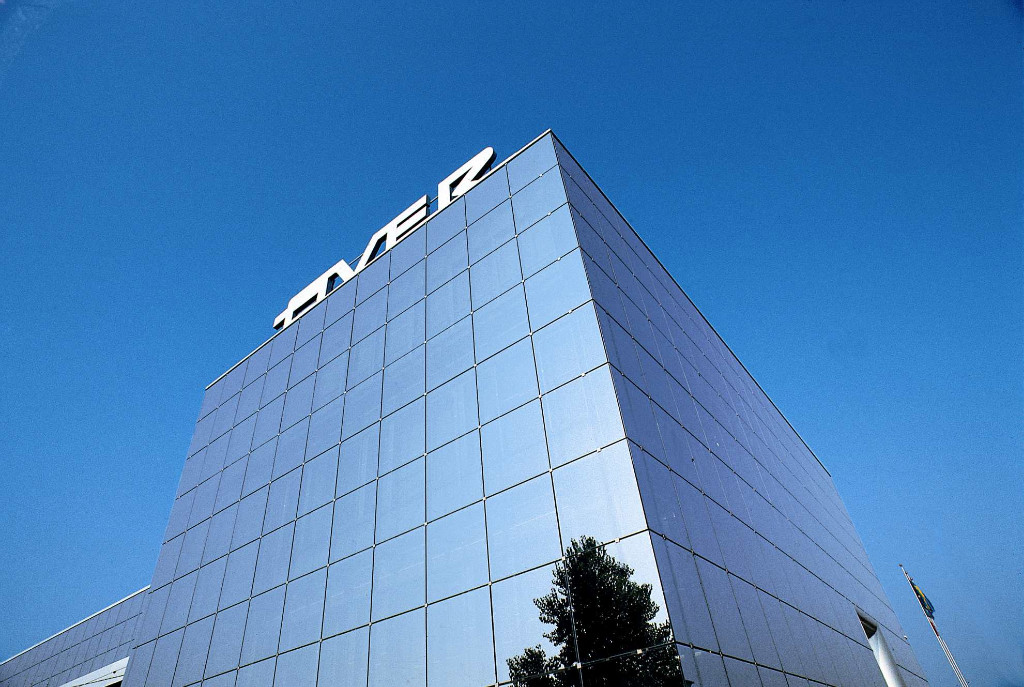 Courageously implemented by an official receiver a temporary operation to completely restart the company, the managers and the personnel of OVER Meccanica continued to serve the market efficiently, thus demonstrating they has what it takes to continue the activity, despite the restrictions imposed by law.
This awareness prompted the managers to draft the idea of a management buyout: it was the start of a challenging adventure, which saw a new formed entity - called OVERMADE - submit an official purchase proposal of OVER Meccanica and finally, on the 1st December 2015, leaving behind other bidders, OVERMADE was awarded the exclusive property of OVER Meccanica’s tangible assets, including brand, know-how, references, drawings, patents, stocks, tools and equipment in addition to the right to use the facilities headquartered in Verona, in via Evangelista Torricelli 25. 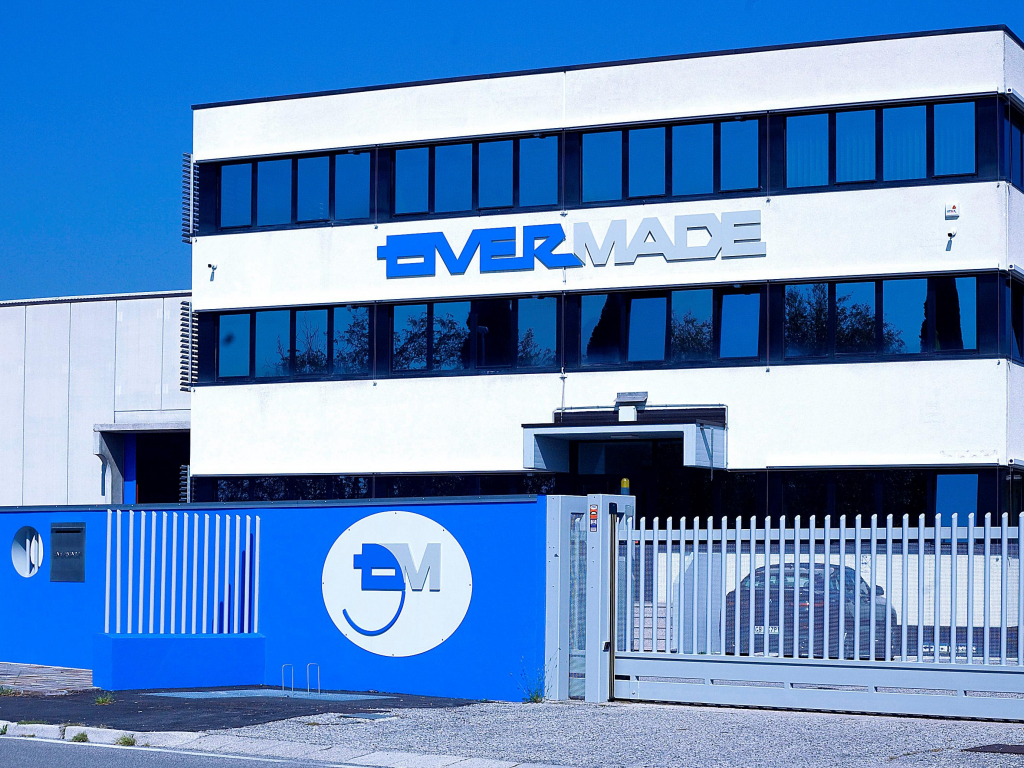 During the first business year OVERMADE already invested many resources, indeed the company strategy was revolutionised, in order to improve the specific expertise, the meticulous attention to the quality and performance, according to the most modern and functional concepts of “corporate network”.

The “road map” of the investments has gone through an innovative IT and management system, capable of supporting the new corporate strategy and which, using the huge database available, can be directly and easily connected to the new software designs; it has also been implemented a new design system to work in the "network", a reengineering program for products well known on the market, supported by a program for research and development of new products.

In addition, it was purchased a new owned office where OVERMADE transferred in March 2020, leaving the now obsolete historical headquarters in via Torricelli. Another choice determined by the strategic rationalization plan.